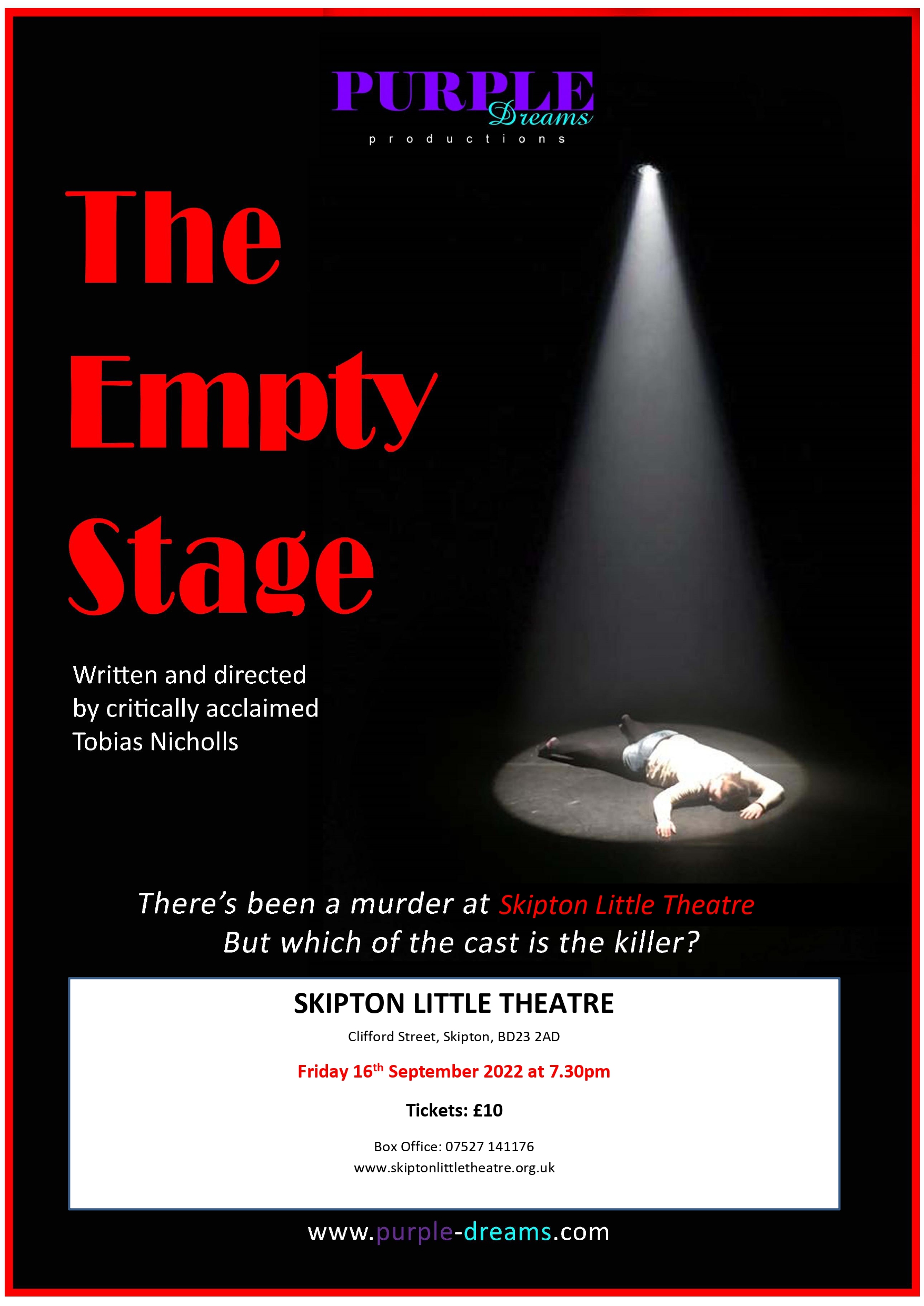 Rising star Carina Harris was murdered during an unscheduled rehearsal for an upcoming play.

Now it’s up to the director of the show to determine which of his temperamental cast members is dramatic enough to be a killer!

We’re very excited to perform our popular whodunit again – which has been touring since the start of 2016, enthralling audiences across the country. 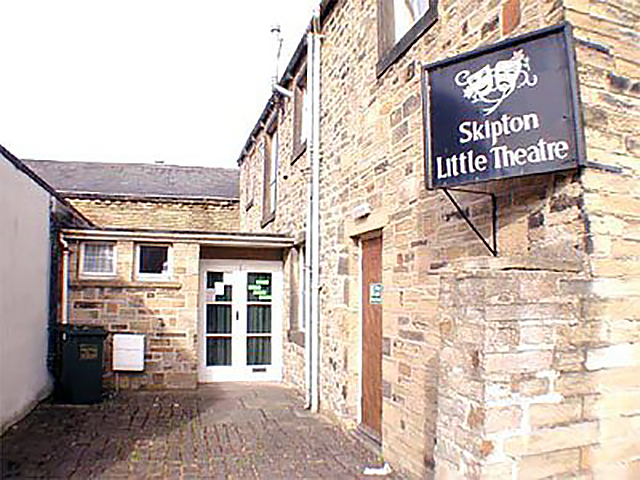 Snake in the Grass by Alan Ayckbourn (Drama)