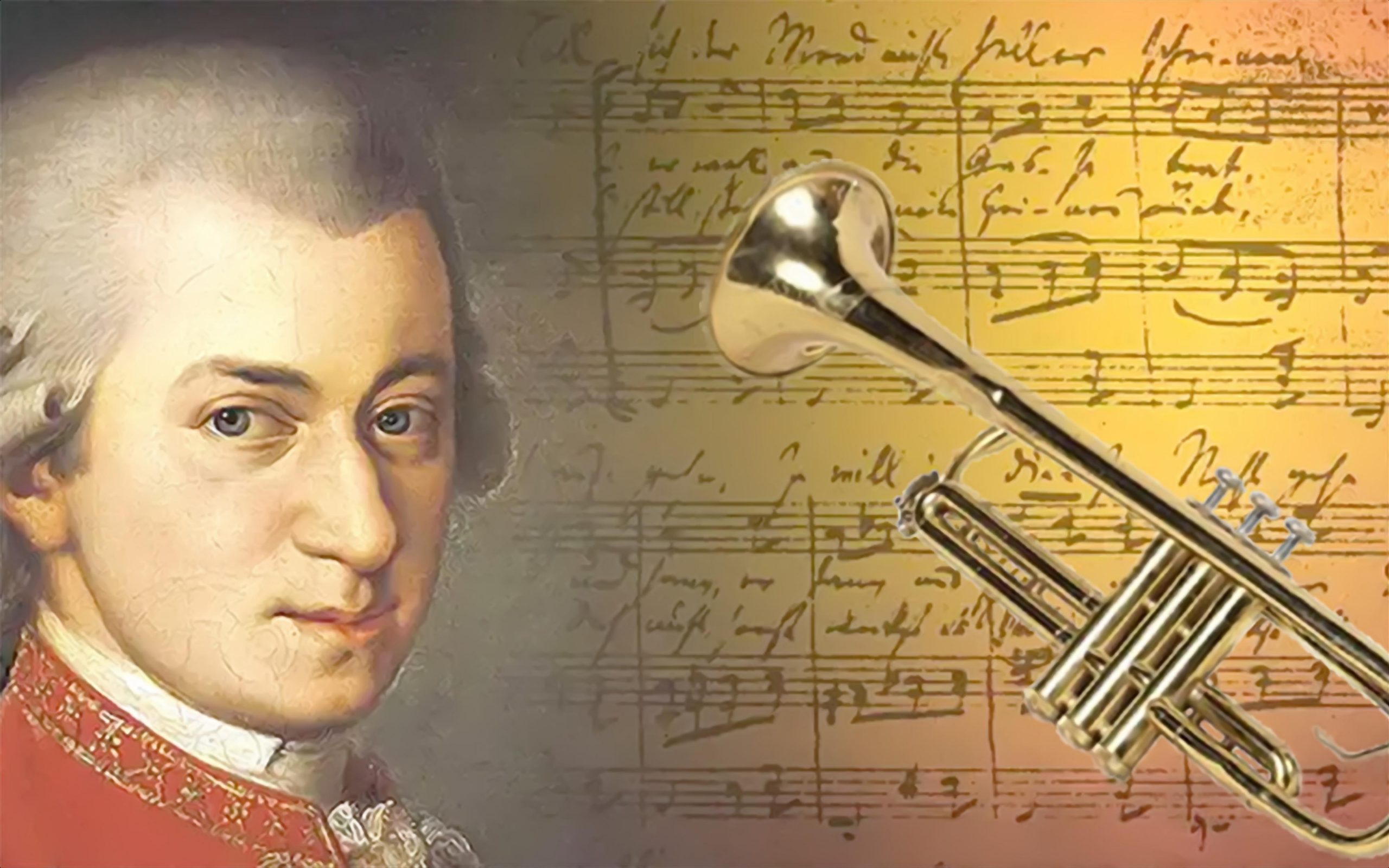 This new arrangement has been written by the choral society’s Director, Robert Webb. The band is directed by Dr David Lancaster. Compositions by both musical directors are also included in this concert programme.

We will hear Robert Webb’s “King Arthur”, performed by the band: this is a set of six movements about important moments and characters from the beloved King Arthur tales, including Merlin, the Lady of the Lake and Sir Galahad. “Of Trumpets and Angels”, composed by David Lancaster, is set to words by John Donne and designed to be performed alongside Mozart’s Requiem.

David originally composed this for choir and orchestra, but for this concert has arranged it for choir and brass band – yet another premiere!