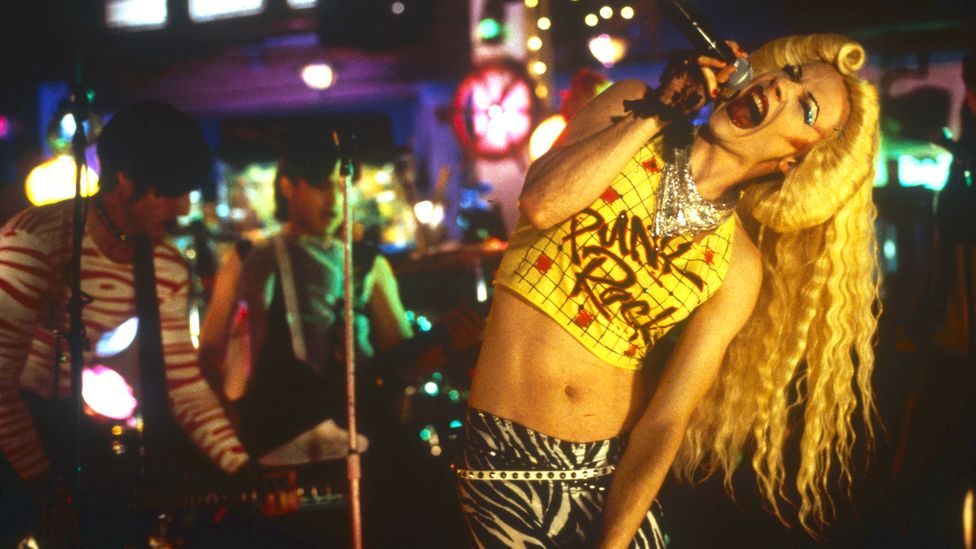 Join us for our LGBTQIA+ Film Festival and enjoy uplifting, thought provoking independent cinema.
Hedwig and The Angry Inch is a musical comedy which follows a gender-queer punk-rock singer from East Berlin as she tours the U.S. with her band. She tells her life story and follows the former lover/band-mate who stole her songs.

The Hub bar will be open all evening.

Build Your Own Robot + WALL-E