An Evening with Ben Pearson 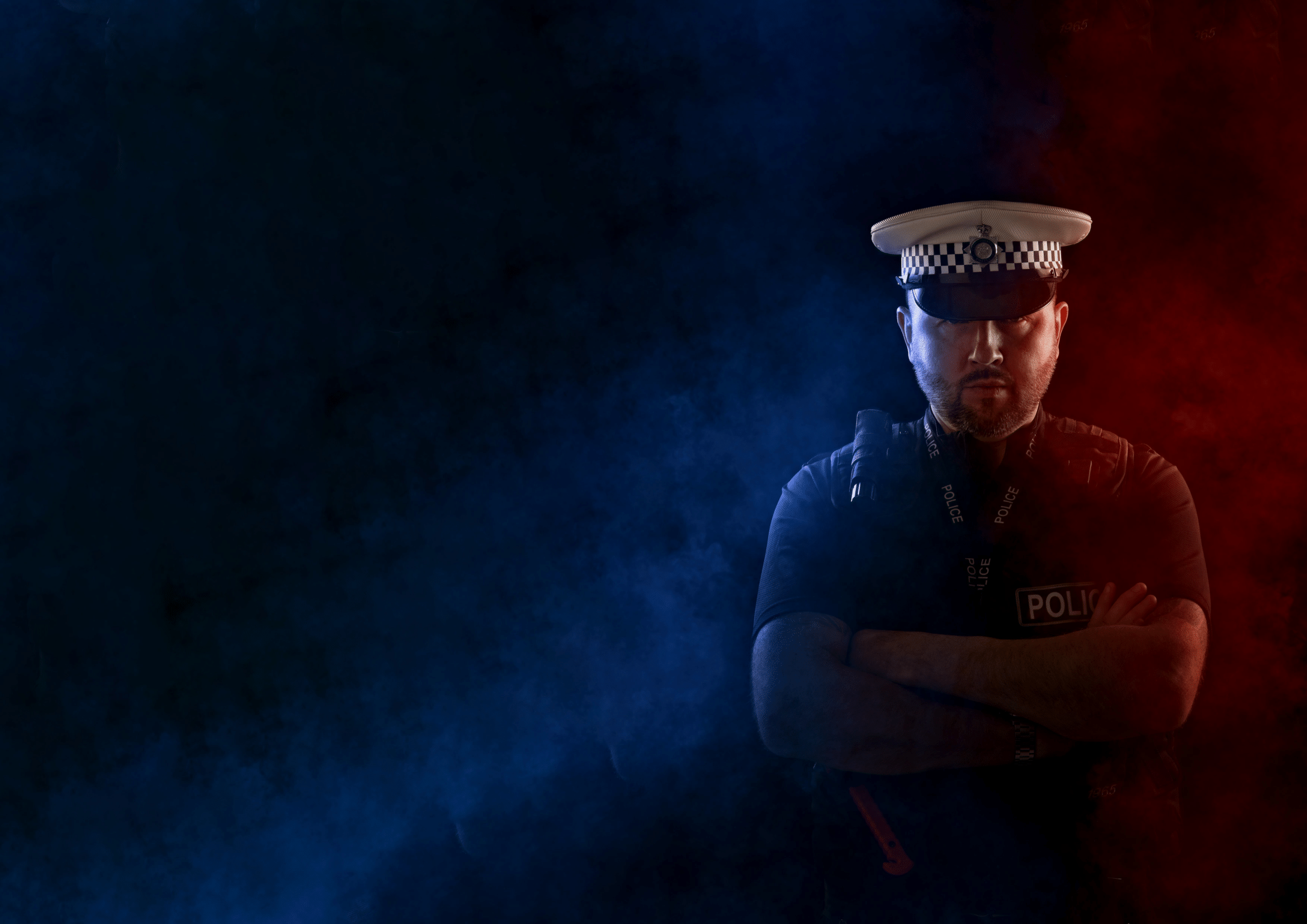 An Evening with Ben Pearson

Channel 5 Police Interceptors show brought West Yorkshire Policeman Ben Pearson into the public eye as the nation watched him arresting murderers and being involved in the fastest vehicle pursuits possible.

Having retired from the force a few years ago through ill health, Ben has become a best selling author having written two books about his time on the force while at the same time becoming a podcaster and YouTube star around the world. Ben has also just started his own charity addressing Post Traumatic Stress Disorder issues and become a major advocate for mental health awareness.

Join Ben in an intimate, frank and honest conversation with Pulse of West Yorkshire presenter Danny Mylo followed by an opportunity for you to ask the questions.

Jack Frost and The Search for Winter